In the summer of 2002 they had a major flamenco Europop fusion hit with "Aserejé" (released as "The Ketchup Song" in the UK and other countries), which reached the top of the charts in many countries including Spain, Portugal, Colombia, UK, Italy, Greece, France, Finland, Turkey, Syria, Sweden, Norway, Belgium, Netherlands, Philippines, Switzerland, Germany, Romania, and Australia. 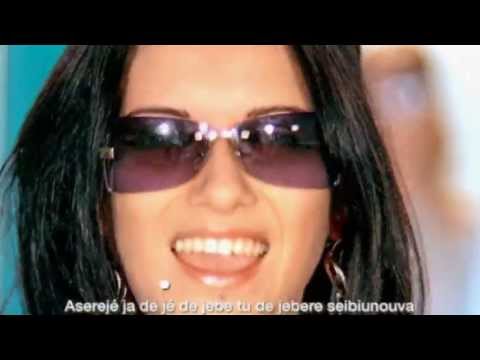